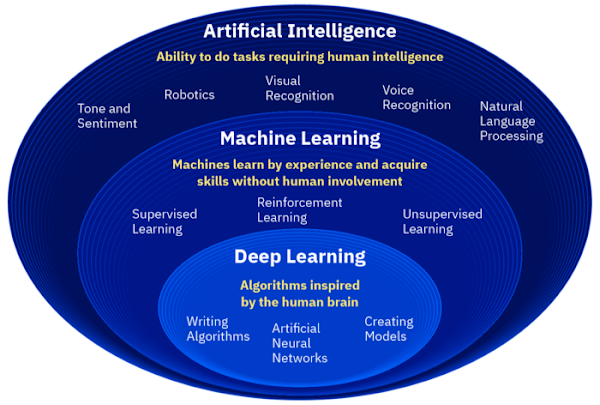 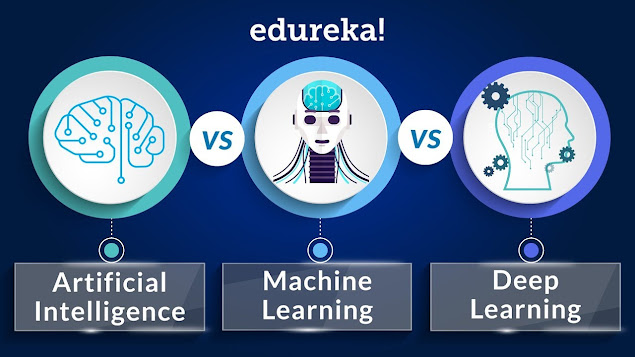 Have you ever wonder what is Artificial Intelligence?, what is Machine Learning?, what is Deep Learning?, are them all the same? or how are them related?

Well, in this post i'll help you up to understand what are those amazing concepts, how are them related and what are the differences between them. Let's get started!


What is Artificial Intelligence?

Well, this is a concept a little hard to explain at first because there are a lot of confusions between Artificial Intelligence and General Artificial Intelligence, but let's define them and spot the differences.
Artificial Intelligence (AI): Is a sub-field of the Computer Sciences, focused on give a machine the ability to learn by itself without being programmed with rules and constraints. The main goal of AI it's to give machines a human like behavior in terms of data and signals analysis, processing and interpretations, and even more complex things such as have feelings and emotions.
General Artificial Intelligence (General AI): It's still a theoretical/fictional concept which defines a system with the ability to think and act by itself without any human interaction (for example, Skynet from Terminator). Think about a computer capable of think by itself without any human interaction, generate new knowledge, control other systems, evolve by itself and even create other systems. This is the main goal of Artificial Intelligence, to create a system able to learn, grow and replicate by itself.
Analyzing those definitions, we can see they are related concepts, but totally different. And even with those differences, there is still a lot of confusions and concept mis-uses. I'm pretty sure you're not one of the confused people, or at least not from now on, so let's talk about another concept.


What is Machine Learning?

Machine learning is a sub-field of Artificial Intelligence focused on create and implement algorithms that helps machines to analyze data and generate information with minimal or none human intervention, which allows the system to forecast, predict, classify, detect anomalies, and even generate new data. This is what some people call "Learning from Data", and this achieved by Training a Model, which we'll be talking about on a later post.
What is Deep Learning? 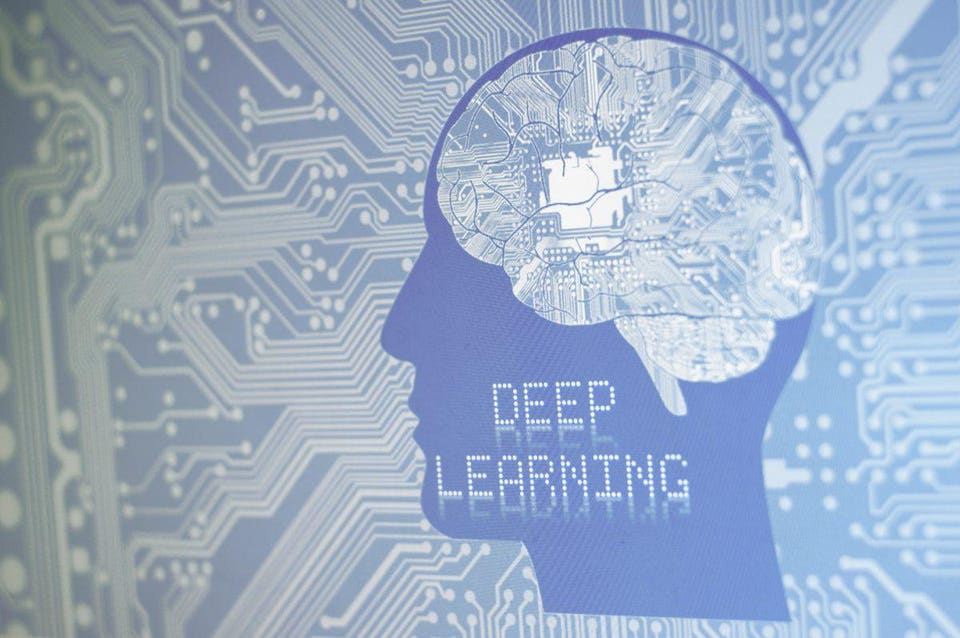 Deep Learning it's a sub-field of Machine Learning focused on using Neural Networks to solve complex problems which typically requires human intelligence to be solve. This kind of algorithms have caused one of the last technological breakthroughs since the creation of Image-Net back on 2009. Neural Networks are based on the human brain neurons and synapses, this is where the "Neural" word came from, while "Network" makes reference to a group of neurons interacting with each other "Synapse".
Summary

Now that we've read the definitions before, we can conclude that:
I hope you liked the post and have learned something new, see you in a next post!
Artificial Intelligence Deep Learning Machine Learning 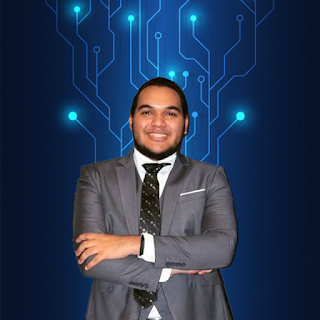